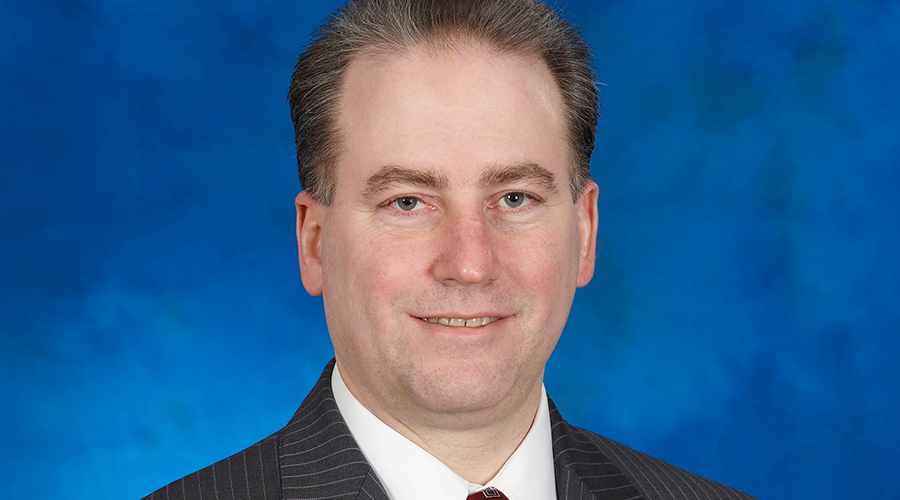 STV Inc. appointed Richard Amodei executive vice president of the transportation and infrastructure division to oversee its operations and growth. Amodei joined STV in 1999, having served as manager for the division's Northeast region and national director of business development for transportation and infrastructure in North America. Amodei succeeds Martin Boyle, who is retiring.

RailSolutions LLC named Mike Mahoney senior vice president. He will be responsible for customer relationships and day-to-day projects. Mahoney has over 40 years of experience in finance with the past 18 years in rail finance, RailSolutions officials said in a press release. Prior to joining RailSolutions, he served as a member of the Land Transport Finance team at DVB Bank and Helaba, and held senior positions at GE Capital.

French National Railway Company (SNCF) ordered 11 additional double-deck, electric multiple unit trains from Bombardier Transportation. The Bombardier Omneo Premium trains will operate on the Normandy Region’s rail lines between Paris, Vernon-Rouen and Evreux-Serquigny. The first trains of this order will be delivered at the end of 2023. The $182 million order is part of a framework contract signed by SNCF in 2010 to provide up to 860 trains for regions in France. In total, Bombardier will supply 27 additional Omneo Premium trains to the Normandy region.

WSP USA named Derich Sukow vice president and construction services lead for the Southwest district. Sukow has over 27 years of construction and project management and design experience on transportation infrastructure and public works projects, including over eight years as a consultant contract manager for the California Department of Transportation. In his new position, Derich will lead major pursuits and help drive growth and performance for Southern California and Nevada. Prior to joining WSP, Sukow was the Southern California VP for the construction engineering and inspection group of an international engineering firm. During that time, he oversaw rail and port projects.

Powerbrace Corp. marked its 60th anniversary of manufacturing trailer swing-door securement products for rail cars. In 1913, parent company Miner Enterprises developed and patented the first “lockrod” for use on rail cars. In 1960, Miner created the Powerbrace brand, which has has been attached to lockrods, hinges and other trailer door locking systems products ever since.