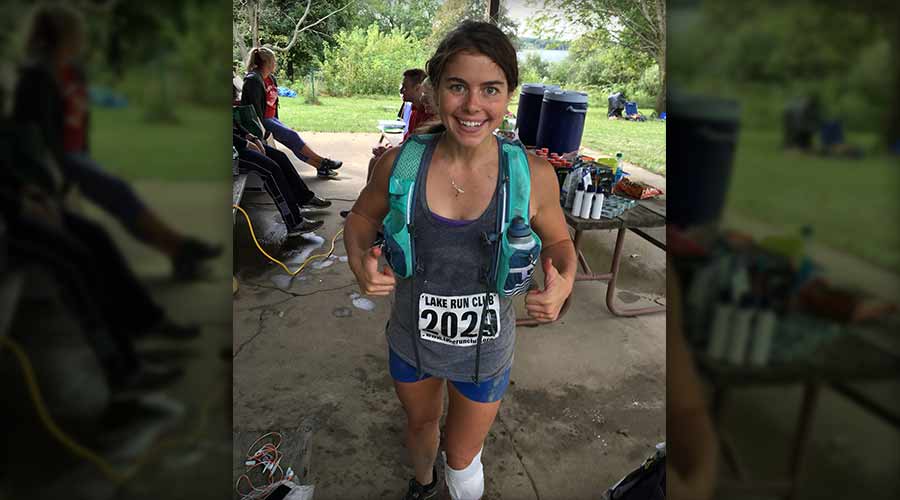 Lundy has held various leadership positions since joining Watco in 1991, most recently as executive vice president of support services. He was instrumental in launching Watco's Terminal and Port Services, the company's first profit center, and headed the firm's first human resources and strategic sourcing departments, said Webb in a press release.

Towner has served as president since joining Watco in 2002 and previously was also COO. The company has registered historic growth under his leadership, with revenue increasing at a 22 percent compounded annual rate during his tenure, said Webb. In addition, Towner has helped implement technology advancements and human resource and training initiatives, and helped standardize operating metrics, he said.

Baden joined Watco as chief financial officer in 2004 and most recently was COO. He has driven an effort to get everyone in the company more focused on serving customers, said Webb.

"We are blessed to have good people to lead Watco as we continue to sharpen our focus daily on serving our customers," he said. "With our growth, I have asked our team to reflect on how to best serve our customers and team members."

GLCR, a 400-mile regional, operates between Ann Arbor and Cadillac, Mich., and interchanges with CN, CSX Transportation and the Huron Eastern, Ann Arbor and Mid-Michigan railroads.

FRI owns a fleet of refurbished passenger cars. Through GLCR's shops in Owosso, Mich., FRI is rehabilitating and upgrading its fleet to be used for the Michigan Department of Transportation's (MDOT) proposed "WALLY" passenger-rail service and by other potential commuter agencies, Watco officials said.

The partnership with Watco will provide significant benefits to MDOT for its passenger-rail efforts, said FCH President Louis Ferris.

"This partnership … will help ensure the long-term success of local rail service in Michigan, and also provides a mechanism for the continued growth and improvement of our transportation assets to help grow Michigan's manufacturing and agricultural interests," he said.