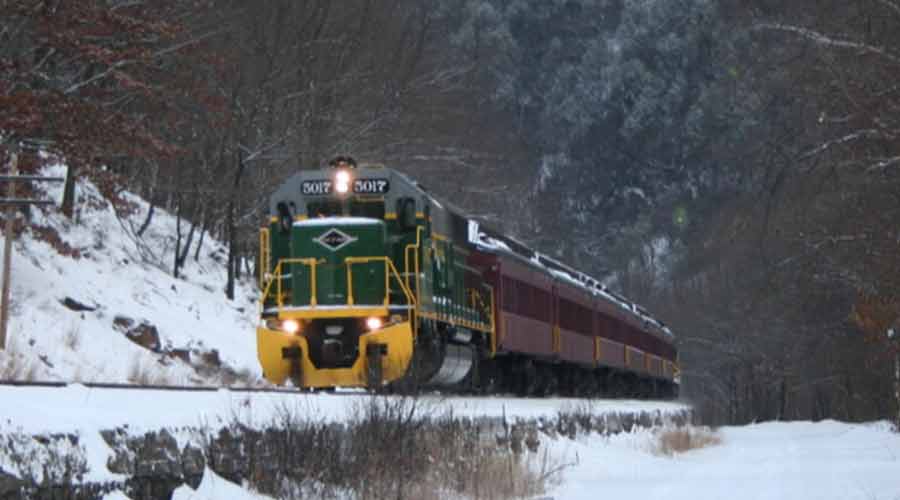 The Reading & Northern Railroad and its sister railroad Lehigh Gorge Scenic Railway will resume passenger train rides into and out of Jim Thorpe, Pennsylvania, after resolving a local tax dispute.

The railroad's decision to restart the train service followed months of discussions with local government officials, company officials said in a press release.

In October 2019, the railroad announced it would halt passenger train rides due to the Jim Thorpe Borough Council's decision to collect an "amusement tax" from the railroad.

Railroad officials maintained the railroad is not an "amusement" and declined to pay the tax. The council then sued the railroad to recover alleged back taxes.

In their conversations with local government, Reading & Northern leaders noted the company had spent more than $50,000 a year on advertising and brochures promoting tourism in Jim Thorpe and Carbon County.

The railroad is "delighted that the borough leadership has decided to work with us on continuing our tradition of bringing visitors to Jim Thorpe," said Reading & Northern owner and Chief Executive Officer Andy Muller Jr.

The Reading & Northern is primarily a freight railroad. As such, its track, fleet, engineers and conductors are regulated by the Federal Railroad Administration, said Muller.

"We have consistently stated that we are not now, and have never been, an amusement," he said.

The railroad will announce its passenger schedule in the near future, company officials said.