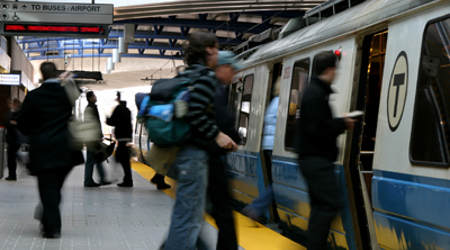 To achieve FTA certification, an SSO program must meet several statutory requirements, including establishing an SSO agency that is financially and legally independent from the transit-rail agencies it oversees.

"FTA has been helping states develop safety oversight programs that meet federal certification requirements so transit agencies can continue to receive federal funding for the safe movement of millions of people every day,"  Williams said in a press release.

Thirty states must obtain FTA certification of their SSO programs by April 2019. Four states have met the deadline: Ohio, Minnesota, Utah and the District of Columbia.

States that fail to meet the deadline risk the loss of federal funds. Under the law, the FTA cannot award new federal transit funds to those agencies until certification is obtained.