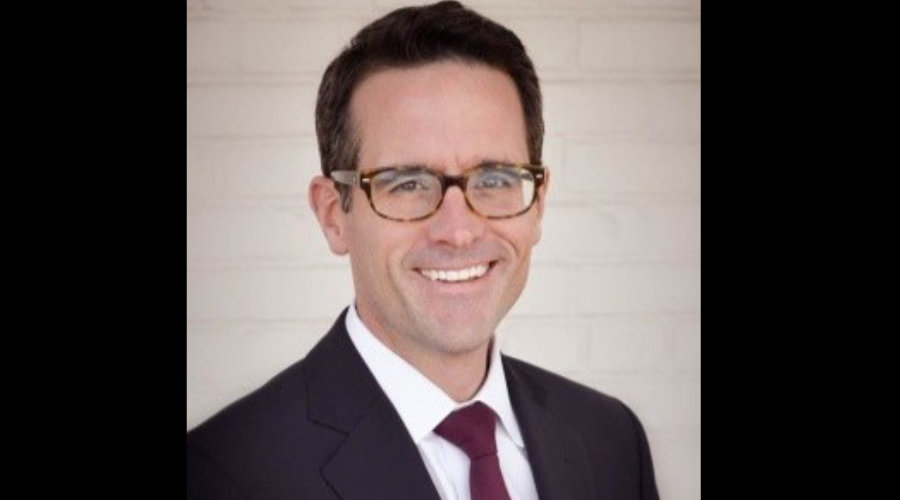 Wilton currently serves as deputy chief counsel and director of the governor’s authorities unit. The general counsel position was recommended as a high priority by the 2018 North Highland Audit.

Wilton has been the point person for the governor on all transportation-related issues facing the state. As director of the authorities unit, he is a member of NJ Transit’s board.

Wilton previously was co-managing partner of the Wilton Law Firm and served as municipal prosecutor for the Boroughs of Freehold and Red Bank, and was mayor of the borough of Lake Como from January 2015 to July 2018.

“Brian has been one of my closest advisers during the past three years, and his leadership and counsel during the COVID-19 pandemic has been vital,” said Murphy in a press release. “I know he will bring the same professionalism and expertise to NJ Transit that he has exhibited in his current role. I look forward to working with him closely in his new position.”

NJ Transit President and Chief Executive Officer Kevin Corbett has worked with Wilton since 2018 to transform the agency into a more reliable, efficient and safe railroad.

“I have seen his commitment to our agency firsthand, and I know that he will serve NJ Transit and those that depend on us well in his new role as general counsel,” Corbett said. “This appointment is a reflection of our continued commitment to fulfilling the recommendations of the … audit, and we will continue to seek ways to improve our practices and build NJ Transit into the nation’s premier public transit agency.”