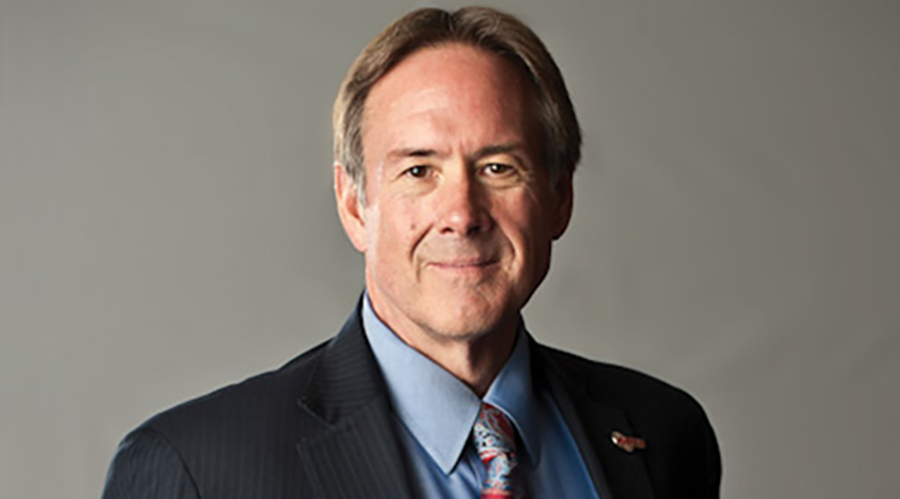 The agency announced that Jablonski died suddenly, but did not release further details.

The American Public Transportation Association recognized Jablonski as manager of the year in 2014, according to the San Diego Union-Tribune. He is survived by his wife, four children and grandchildren.

“We are shocked and saddened about the passing of Paul,” said MTS Chair Nathan Fletcher in a press release. “He was a good man who not only ran a great agency but was a respected national transit industry leader. The entire MTS family is grieving right now, and our thoughts and prayers go out to Paul’s family.”