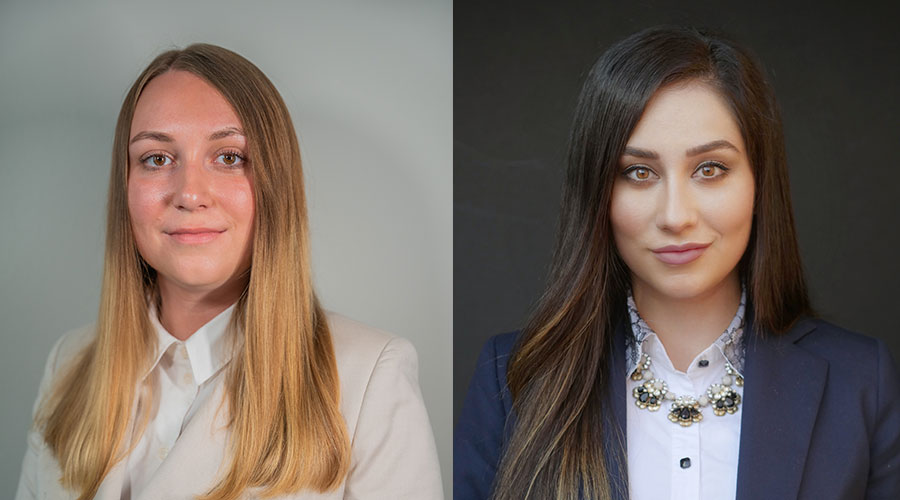 Most recently, Khatami was director of customer service for the company's Pacific Harbor Line (PHL) subsidiary, which serves the major ports in Los Angeles and Long Beach. In her new position, Khatami will oversee large commercial development projects for Anacostia’s six short lines, as well as work alongside the executive team on corporate strategic planning and resource investment.

"Kimia has been a leader, innovator, and overall force of progress for PHL. We are asking her to step up and take on more responsibilities for business development across our entire portfolio," said ARH Vice President and Chief Commercial Officer Eric Jakubowski in a press release.

Khatami joined PHL in 2015 and was promoted to her previous position in 2018. She began her railroad career at Union Pacific Railroad, where she held a variety of sales and marketing positions. At PHL she managed business development, commercial projects, environmental regulatory compliance and government relations.

In 2019, Khatami was named a Rising Star by Progressive Railroading. Her work to ensure PHL compliance with port regulations was recognized in 2017 when she was nominated for the Association of American Railroads' John H. Chafee Environmental Excellence Award.

Succeeding Khatami at PHL as manager of customer service is Diana Turubanova, former export logistics coordinator for California-based American Trading International, where her responsibilities covered a wide range of logistics projects for truck and ocean shipping clients. Prior to that, Turubanova held management positions with Hellman Worldwide Logistics in Minsk, Belarus.