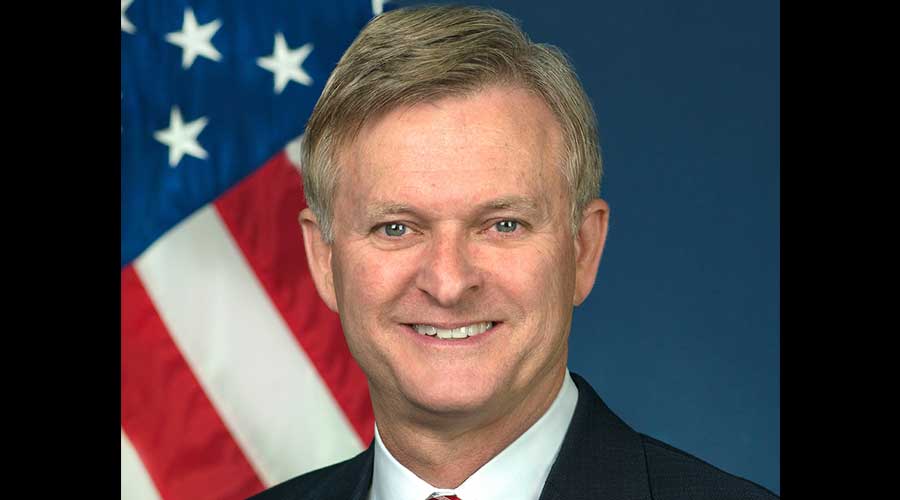 Steven Bradbury, general counsel of the U.S. Department of Transportation (USDOT) since November 2017, is being tapped to serve as the department's acting deputy secretary, the American Association of State Highway and Transportation Officials (AASHTO) reported.

Bradbury's new duties as acting deputy are in addition to his current duties as general counsel, according to the AASHTO Journal.

Before joining USDOT, Bradbury was litigation partner at Dechert LLP in Washington, D.C., where his practice focused on regulatory enforcement and investigations, rulemaking and judicial review of agency actions, appellate cases and antitrust matters.

From 2005 to 2009, Bradbury headed the Office of Legal Counsel at the U.S. Department of Justice.

President Donald Trump nominated Bradbury to the USDOT general counsel post in June 2017, and he was sworn in November of that year.