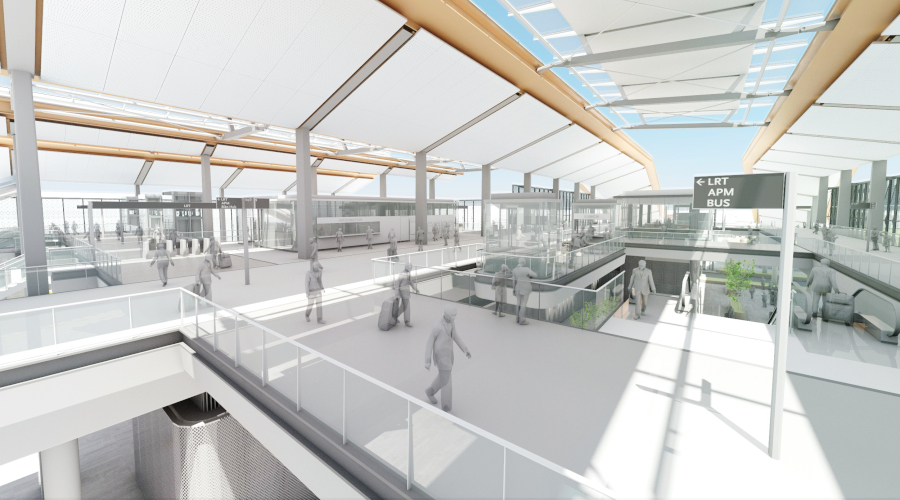 The award marks the first time LA Metro has selected a woman-led consultant group to work on a large project, authority officials said in a press release.

The AMC station will be built at the intersection of Aviation Boulevard and 96th Street in Los Angeles, and will serve light-rail and local bus lines. The station will also be the transfer point between local transit and the future Los Angeles World Airport (LAWA) automated people mover that transport passengers to and from terminals at Los Angeles International Airport (LAX) by 2023.

KDG+DE, a partnership of KDG Construction Consulting and Destination Enterprises, will provide review support of technical bid documents for the project, administrative and inspection services and technical support throughout the project’s construction period.

“This is a vital project for the entire region as we strive to provide better connections to LAX and it’s good to see LA Metro provide work opportunities to a wider and more diverse cast of consultants,” said LA Metro Chair and Inglewood Mayor James Butts. “This group of all female consultants will help shape the design of this important station that will finally link the LA Metro rail system to LAX.”