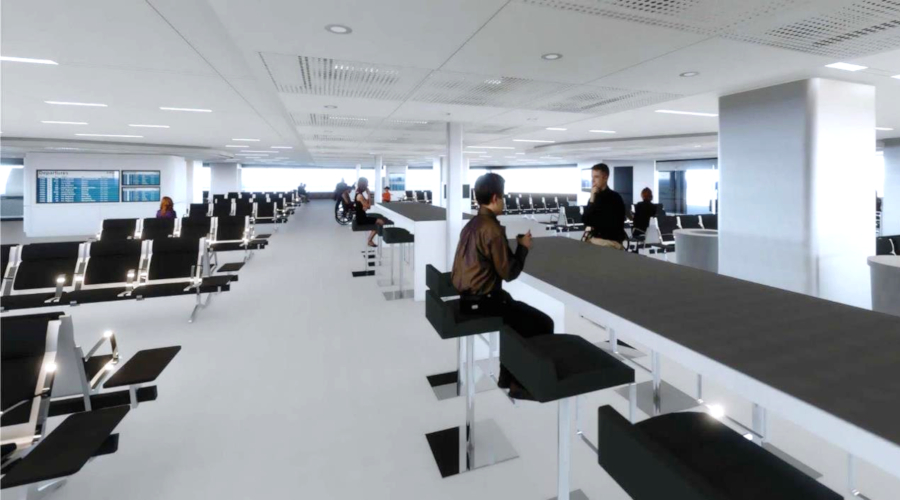 As part of the $7.2 million joint investment, the seating area at the Amtrak Concourse on the station's upper level and 8th Avenue side will feature new furniture, fixtures, USB outlets, LED lighting, an information desk and a family area with a nursing mothers’ pod. The upgrade will also remove a midpoint barrier and create a second entrance to the space for easier access, Amtrak officials said in a press release.

The project will be completed in two phases: The first began Jan. 7 and the second will start in March, after the first phase is completed. The second phase is expected to wrap up in June.