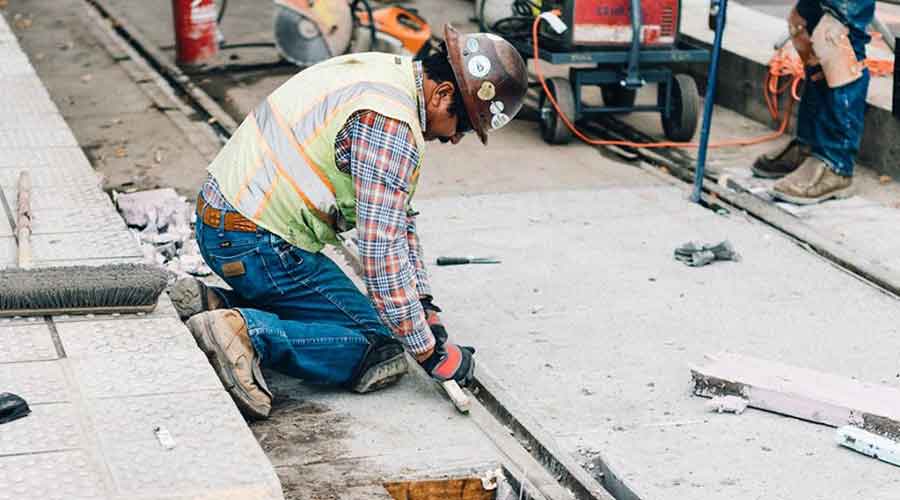 The work included curved track replacement, two switches and track upgrades, and installation of a new machine for a third switch, TriMet officials said in a press release.

TriMet also installed a straight rail on Holladay Street between Ninth and 11th avenues to replace a section of track where trains could switch from one set of tracks to the other, as it was not used often, agency officials said.

In addition, TriMet extended an underground circuit loop at Rose Quarter. The loop, known as a train to wayside communication, senses when trains are on the tracks. Previously, it would, at times, indicate trains were on the system when they were not. The new, longer connection will reduce unnecessary delays, TriMet officials said.