UP to lay off hundreds of managers, other rail workers 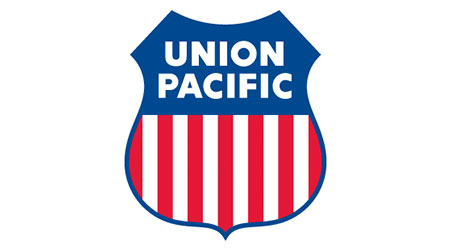 Union Pacific Railroad yesterday announced it will eliminate 500 management positions by mid-September as part of a cost-cutting measure.

The Class I also intends to reduce 250 non-management positions during the same time period, UP officials said in an email.

"Union Pacific for some time has leveraged employee attrition and technology to reduce general and administrative costs," said Chairman, President and Chief Executive Officer Lance Fritz. "Unfortunately, attrition alone will not keep pace with our need and ability to reduce these costs."

The move will save about $110 million annually and eliminate 8 percent of UP's managers, the Associated Press reported yesterday.