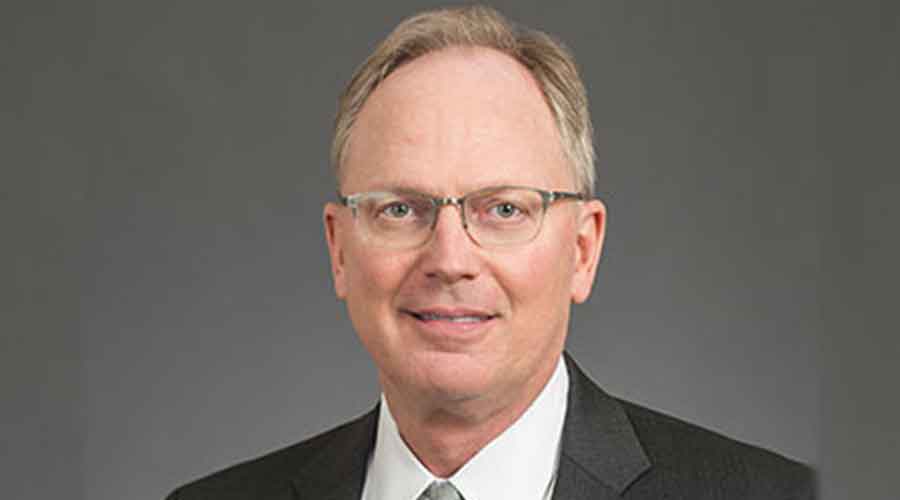 Knight joined UP in 1980 and held numerous leadership positions prior to being named CFO in 2004. During his tenure as CFO, he led many initiatives that helped the company earn the highest market capitalization of any North American transportation company, UP officials said in a press release.

"We sincerely thank Rob for his service and contributions to Union Pacific during the course of his career, particularly these past 16 years as CFO," said UP Chairman, President and Chief Executive Officer Lance Fritz.

Hamann joined UP in 1992 as corporate auditor. Currently senior vice president of finance, she previously held leadership positions in investor relations and marketing and sales, formerly served as general auditor and also worked in workforce resources.

In her new role, she will lead financial activities for the corporation and the railroad, UP officials said.

"Jennifer's strong financial knowledge, coupled with her leadership experience in other areas of the business, makes her the best choice as Union Pacific's next CFO," Fritz said. "She has an excellent understanding of our markets and Union Pacific's key business drivers. The board of directors and I are confident of a smooth transition and excited to have her lead our financial initiatives into the future."