Caltrain to use renewable energy at San Jose facilities 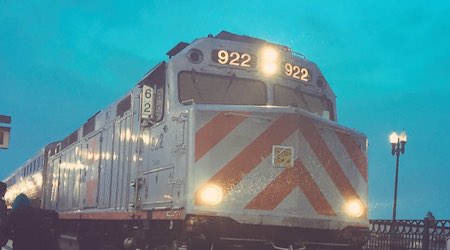 Caltrain's board has approved enrolling in the San Jose Clean Energy program to provide renewable energy to the railroad's facilities in San Jose, California.

The decision means that 100 percent of Caltrain's power will come from renewable sources starting in 2019, Caltrain officials said in a press release.

In March 2017, Caltrain enrolled in five other Community Clean Energy (CCE) programs along its corridors. Those programs have provided about half of the electricity used by the system. At that time, San Jose didn't have a CCE program but has since created one, Caltrain officials said.

Participating in the San Jose Clean Energy program is expected to eliminate about 660 metric tons of carbon dioxide each year, according to the railroad.