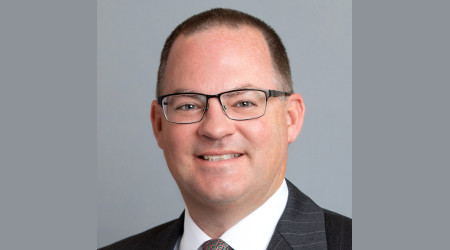 The rail supply industry represented by several associations released a report today that highlights the economic and workforce impact of their products and services.

Titled "The Power of Rail Supply: The Economic Impact of Rail Suppliers in the U.S.," the report examines the "importance of the industry to the U.S. economy in terms of jobs, tax revenue and gross domestic product on the state and national level," according to a press release issued by the Railway Supply Institute (RSI).

"For years, the economic value that railroads deliver to our nation has been well documented. This study is the first of its kind to reveal the power and contribution of the railway supply industry that is driven by investment in our nation's railroads," said RSI President Mike O'Malley. "The results tell a powerful story highlighting the benefit of public policies that support continued growth in both the freight- and passenger-rail sector."

Among the study's findings:
• The railway supply industry's economic contribution in 2017 amounted to more than $74.2 billion in GDP and paid $16.9 billion in taxes to local, state and federal governments;
• Rail supply company workers are "highly productive" and paid annual wages on average of $78,800, which puts them 42 percent above the U.S. average income;
• Railway suppliers directly employ more than 125,000 people in manufacturing, repair, maintenance and leasing, among other sectors.
• For each worker directly employed by the industry, an additional 4.2 jobs are supported in the wider economy. That means that 650,000 jobs across the nation can be tied to a railway supplier, their supply chain or spending by those employed by the industry.