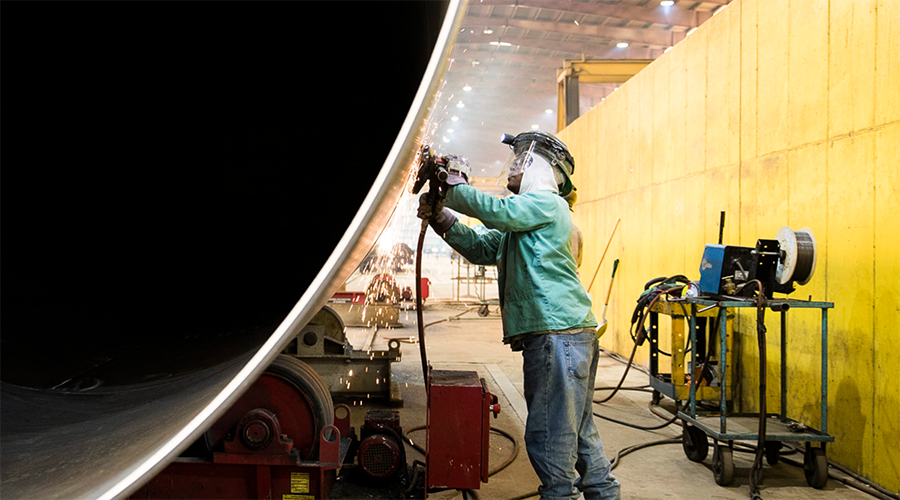 Union Tank Car Co. (UTLX) announced plans to convert its tank car manufacturing plant in Sheldon, Texas, into a rail-car repair facility. The company expects to cease manufacturing operations there in August and establish repair operations in 2021. The conversion was prompted by reduced industry demand for new tank cars and an increase in tank car repair needs as shippers rely more heavily on existing cars, UTLX officials said in press release. The Sheldon tank car plant employs about 350 people. The repair facility, when fully operational, is expected to employ about 100 people.

FreightCar America Inc. reported first-quarter revenue of $5.2 million compared to $70.7 million in Q1 2019. The company logged a net loss in the quarter of $16.9 million, or $1.29 per diluted share, compared to a net loss of $14.0 million, or $1.12 per diluted share, in Q1 2019. The company delivered 11 rail cars, compared to 641 cars delivered in the same quarter last year. “We were obviously disappointed with our delivery figures for the quarter, a result of timing and weakness in the backlog, line startups in the quarter and lost production days at the end of the quarter due to COVID-19,” said Jim Meyer, president and chief executive officer of FreightCar America in a press release. The company withdrew its guidance for FY2020 due to the uncertainty caused by the pandemic.