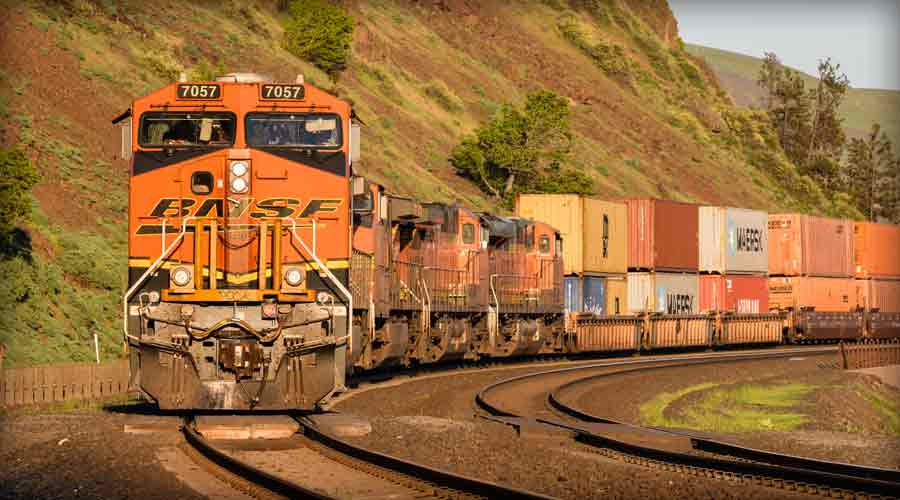 Lilee Systems has been selected by Alstom to provide its CMU-2100 family of products. The order expands the footprint of the products' deployment across much of the Northeast Corridor, according to a Lilee Systems press release. The CMU-2100 family of communications management units features integrated command, control, and information management for communicating positive train control (PTC) messaging, as well as a platform for messaging system interoperability between ACSES and I-ETMS PTC systems.

Keolis Commuter Services has finished cleaning all commuter-rail cars operating from Boston's North Station, and will clean all passenger cars operating out of South Station in the coming weeks. The work is part of Keolis's effort to improve the passenger experience since taking over operation of the Massachusetts Bay Transportation Authority's 14 commuter-rail lines July 1. The train-cleaning program involved more than 100 people working more than 8,000 hours scrubbing more than 1 million square feet of equipment, according to a company press release.

On Sept. 21, WAGO Corp. will mark 35 years of operations in the North American marketplace, starting with its CAGE CLAMP® technology in 1979. "We've grown from three employees to well over 150 today and we've added thousands of new products," said WAGO North America President Tom Artmann in a press release. WAGO is focused on growing its North American facilities. "We have several expansion plans under way. In Germantown, Wis., we will be expanding our current facility starting next year. This mirrors our growth globally," Artmann said.