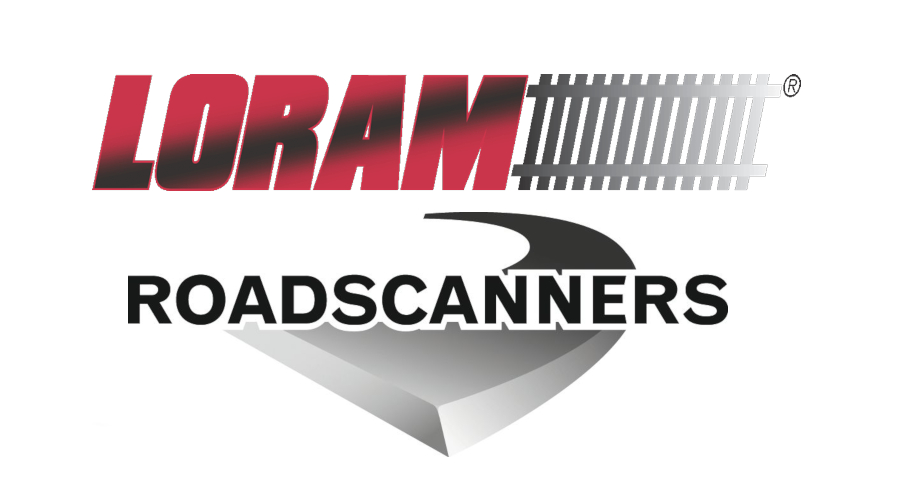 Railhead Corp. has been awarded a contract to supply the Northern Indiana Commuter Transportation District (NICTD) with locomotive digital video recorder systems and seven cameras to be installed on 300 series bi-level gallery cars. The Railhead system, including forward and passenger facing cameras, is being installed to support NICTD’s safety initiative, according to a Railhead press release.

Alstom booked $13.5 billion worth of orders between April 2018 and March 2019. Over the same period, sales reached $9 billion, corresponding to a 10 percent growth, according to an Alstom press release. Net income amounted to nearly $763 million, compared with nearly $406 million the previous year, including exceptional net income from discontinued operations of about $278 million.

J.B. Hunt Mexico SC has opened a sales branch in Santiago de Queretaro, Queretaro, Mexico, the first such office in Mexico for the company. The new office will consolidate sales, operations and customer support for intermodal and highway services into one centralized location in the country.

Heartland Cos. has hired Matt Siemer as vice president of rail leasing. He will be responsible for managing and growing the Heartland Rail rail-car fleet, as well as for all sales and commercial activity. Previously, Siemer worked at The David J. Joseph Co. and then CIT Rail, according to a company press release.

During the NRC's 16th Annual Railroad Construction and Maintenance Equipment Auction held in April, over 300 pieces of equipment were sold for a record $1.7 million in total sales. At this year’s auction for the NRC Safety & Education Training program, the NRC raised a record $146,772, more than double the amount from the previous 15 auctions, according to an NRC press release.