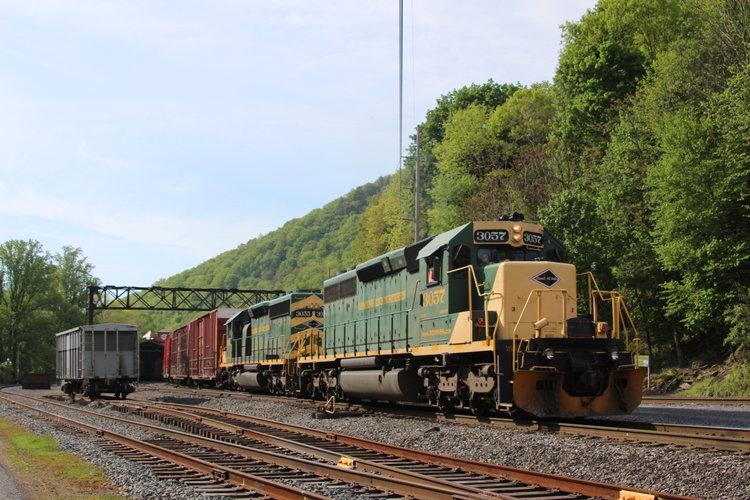 Despite a soft market for anthracite coal, the Pennsylvania railroad reported that its freight traffic has exceed its record-setting 2015 base, according to a company press release.

To accommodate the growth, the railroad has hired more than 20 full-time freight railroad employees.

In addition, the railroad acquired two additional EMD GP39RNs, which will be used primarily in passenger excursion service.

In preparation for future growth in the anthracite business, Reading & Northern recently closed on the acquisition of 156 used steel open-top hopper cars, bringing its total fleet to 1179 cars.

Moreover, the railroad's maintenance of way forces recently completed major track projects at two new freight customers, as well as a track project completed for a third customer earlier in 2016.