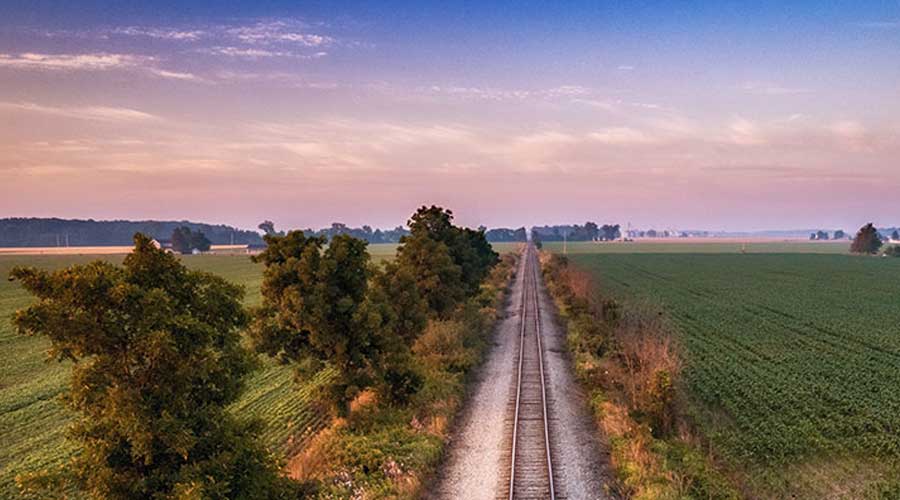 The Ohio Rail Development Commission (ORDC) this week announced nearly $2 million in grant funding for short-line projects in the state.

The commission approved a grant in the amount of $1,564,051 to the Cleveland and Cuyahoga Railway (CCR) to help pay for its rehabilitation of the Mahoning Subdivision.

The project involves the replacement of 8,178 crossties, the installation of 7,501 tons of ballast, and nearly 90,000 track feet of surfacing, rail replacement and ancillary work on the main and side tracks over 12 miles, ORDC officials said in a press release.

The ORDC also awarded grants to:
• Cincinnati Eastern Railroad (CCET) in the amount of  $150,000 to help pay for construction of a 1,100-foot connecting track for a new Nestle Purina PetCare facility in Batavia. The track is the last piece of rail infrastructure needed to link CCET with the Purina facility and ensure timely, effective rail service, ORDC officials said. The track is estimated to cost  $910,000.
• the city of Medina in the amount of $249,600 to make improvements to its rail line and replace a deteriorated grade-crossing surface. Medina’s share of the cost is $62,400. The total project cost is $312,000 and involves grading, drainage improvements, tie replacement and ballast installation to remediate a low spot in the track. The project also involves the replacement of an adjacent grade crossing surface.