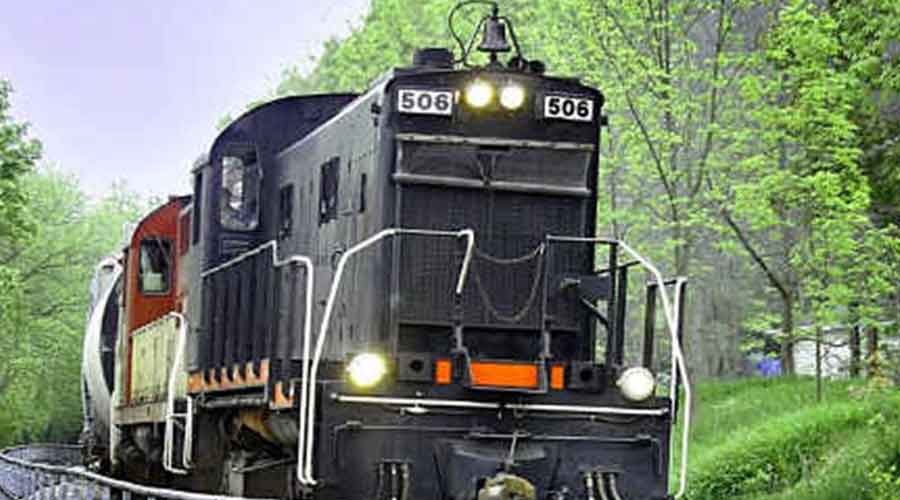 The Guelph Junction Railway (GJR) in Guelph, Ontario, is seeking a new operator for the first time in 22 years when its current contract expires.

Ontario Southland Railway (OSR) has operated the city-owned railroad since 1998, but the current contract has not been renewed, Guelphtoday.com reported yesterday.

The contract will expire in December. Any railroad operator, including the OSR, may apply for the new contract, GJR General Manager Les Petroczi told the news outlet. The option to extend the current contract was available but not renewed, he said.

Bids in response to the request for proposals are due April 14. The railroad will seek only an operator for the railroad. GJR and its contractors will maintain tracks and signals.

GJR operates on 24 miles of track that runs from Guelph Junction near Campbell, Ontario, to Guelph's northwest industrial park. The short line is used to transport grain, plastics and lumber, and connects with Canadian Pacific and CN.