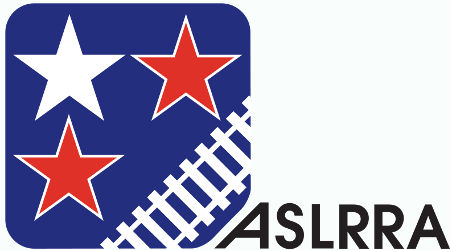 The regional and short-line rail industry added billions of dollars in value to the U.S. economy in 2016, according to an economic impact report released today by the American Short Line and Regional Railroad Association (ASLRRA).

Prepared for ASLRRA by PricewaterhouseCoopers LLP, the report shows that the industry, composed of 603 Class II and III railroads, provides "significant contributions" to the nation's economy, according to an ASLRRA press release.

The total direct, indirect and induced impact of the regionals and short lines is 61,070 jobs, $3.8 billion in labor income, and $6.5 billion in value added to the economy in 2016.

Additionally, industries that rely on short lines' transportation services provided 478,820 jobs, $26.1 billion in labor income and $56.2 billion in value added to the economy that year.

Moreover, the report examines the impact of the federal Section 45G tax credit, which allows regionals and short lines to claim a 50-cent tax credit for each dollar they spend on track rehabilitation and maintenance projects, up to a cap of $3,500 per mile of owned or leased track.

The credit — which has been expired since Dec. 31, 2017 — has been a "critical investment vehicle" for short lines since its inception in 2004.

"Since the short-line tax credit has been in place, derailments have declined by 50 percent due to the infrastructure investment in ties and better rail," ASLRRA officials said. "Extension of the credit is estimated to drive a 63 percent reduction in the cost of capital, which provides a strong incentive to continue to increase investment in short line infrastructure."

ASLRRA has called on Congress to make the short-line tax credit permanent.

A report summary is available here, and the full report, here.