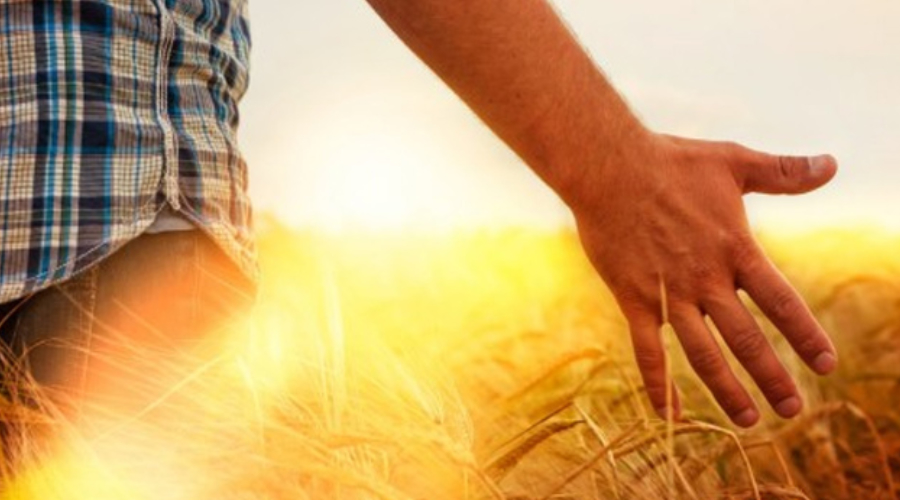 The Western Grain Elevator Association (WGEA) of Canada is calling on railroads to expand capacity and service offerings to the grain sector to ensure the sector's increasing business needs are consistently met.

Although increased volumes of grain in Canada have been moved by rail, service levels "fall far short" of demand, WGEA officials said in a press release.

"Grain production is increasing at a rate of 3% per year, which means exports will grow at a rate closer to 4% due to the fact that domestic consumption is not growing at the same rate as production," said Wade Sobkowich, WGEA's executive director.

Grain companies have expanded country elevator storage by 13.9%, port terminal storage by 11.2% and have increased system throughput by 16.5% over the past five years. However, recent increases in rail capacity fail to keep pace with this increased production and grain handling network growth, according to WGEA.

"According to the recent media reports, it may seem that we have turned the page on challenging and inconsistent rail service levels of the past," association officials said. "However, the WGEA is very concerned that without an increased rate of rail capacity growth and better supply chain execution, we are headed toward greater disparity between service, and demand for service, over the coming years."