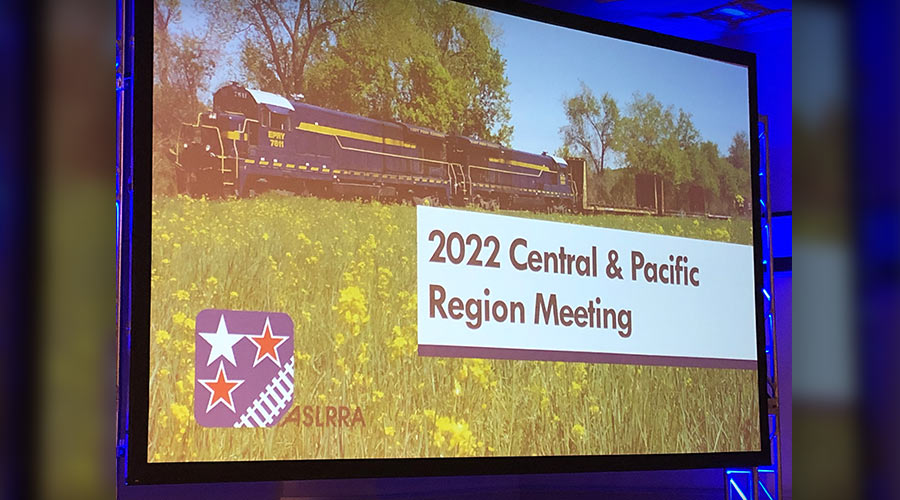 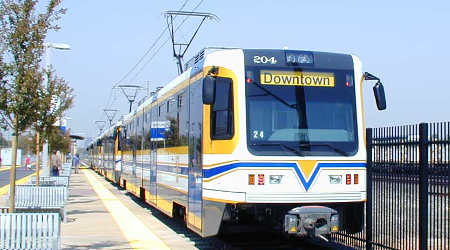 SacRT previously relied on contracted security guard companies to provide a majority of its uniformed presence. While the contracted guards provided a visible presence at light-rail stations, they couldn't issue citations as a contractor.

SacRT General Manager and Chief Executive Officer Henry Li brought the positions in-house to "ensure that all agents have the same level of influence to enforce SacRT rules," agency officials said in a press release. The move also could save SacRT $200,000 annually.

"We believe our security detail needs to be part and parcel with the SacRT team," Li said. "Our previous security guard company provided dedicated service for more than 12 years and we are appreciative of their commitment to our transportation system, but
now we are implementing a new business model and this change requires some reorganization."

The agency is training its new transit agents to replace guards contracted through G4S, a local security company. The G4S contract ends June 30.

Meanwhile, SacRT announced plans to expand its paid fare zone program to the entire light-rail system. Currently in place at six of the agency's busiest light-rail stations, the program establishes an area at each station where waiting passengers must have proof of valid fare before boarding.

Riders without a valid ticket or pass run the risk of getting a citation. The program will go system-wide June 21.

In addition, SacRT is preparing a new public announcement system that will coordinate with surveillance cameras. Using a wireless system, security staff in the agency's security operations center will be able to communicate remotely with passengers waiting at light-rail stations.