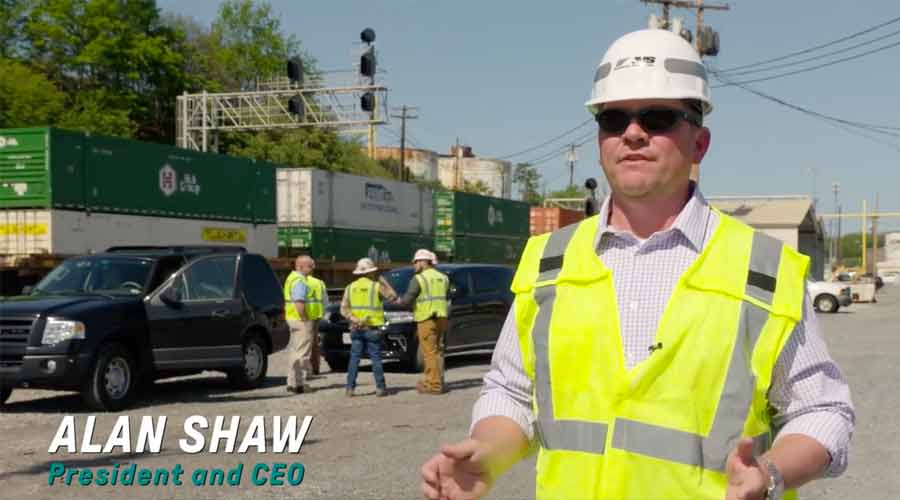 advertisement
The Surface Transportation Board (STB) has scheduled an oral argument on June 30 regarding a rate case between Seminole Electric Cooperative Inc. and CSX Transportation.

Seminole Electric is challenging CSXT’s rates to transport coal to a generating station near Palatka, Fla. During the proceeding, the parties will argue whether CSXT has “market dominance” over the traffic, meaning an absence of effective rail competition, according to the STB.

Both sides agree that the Class I’s rates exceed 180 percent of the variable costs of providing rail service, one of two conditions the board sets to establish market dominance. The oral argument will focus on the second condition: whether Seminole Electric has a viable transportation alternative — in this case, the delivery of coal via barge from the Port of Jacksonville, according to the STB.

Each party will have 20 minutes to argue their position and respond to questions from board members.