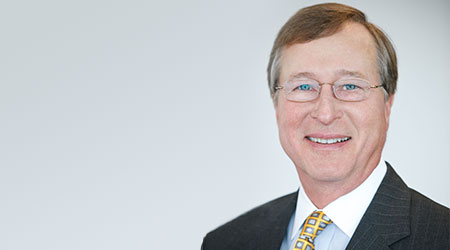 Derailment rates, which fell 10 percent in 2016 from 2015, and track-caused accident rates are at all-time lows, AAR officials said in a press release.

Additionally, the employee-on-duty injury rate dropped 1.8 percent in 2016 compared with 2015.

There is a strong correlation between safety gains and the research, development and implementation of new technology, as well as sustained private spending averaging $26 billion annually in recent years, AAR officials believe.

"Our goal remains zero incidents and zero injuries, but it is still noteworthy that railroads today are the safest they have ever been," said AAR President and Chief Executive Officer Edward Hamberger. "We see clear benefits of our investments — made possible through an economic regulatory framework that allows railroads to earn the revenues needed to invest $635 billion since partial deregulation — and believe strongly in the application of new and transformative technologies."

"From an advanced system that uses multidimensional ultrasonic technology to locate defects in tracks before they create problems, to the use of drones for track and bridge inspections, freight railroads are increasingly technology-focused," added Hamberger. "Such a dynamic environment requires flexible oversight, less focused on decades' worth of mandates — inspections, tests, certifications — and more on the safety metrics the industry continues to meet. Operating a safe railroad is ultimately good business."