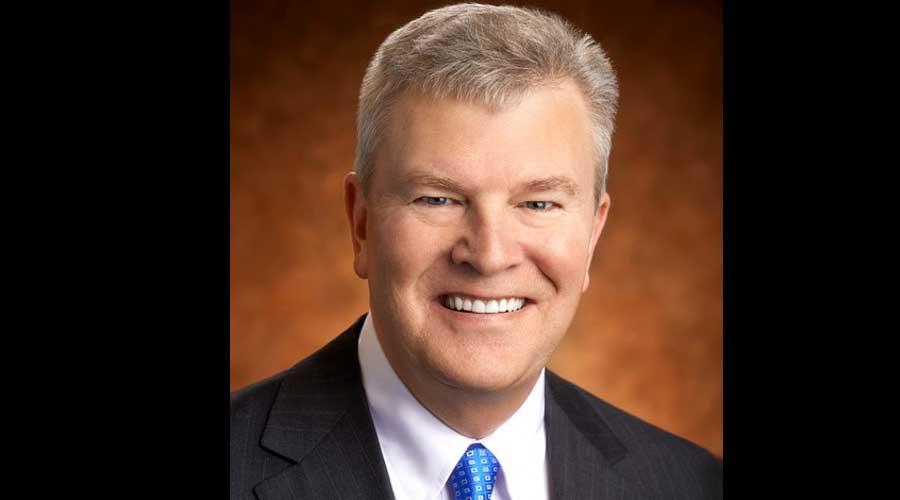 CSX Corp. has named James Wainscott to its board.

Wainscott is the retired chairman, president and chief executive officer of AK Steel Holding Corp. He joined the company in 1995 as vice president and treasurer, was appointed chief financial officer in 1997 and became president, CEO and board member in 2003. In 2006, he was named AK Steel's chairman.

Prior to his work for AK Steel, Wainscott held leadership positions with National Steel Corp.

"Jim's deep knowledge of key industrial markets and his proven leadership will be assets to CSX as we work to strengthen our position as North America's best-run railroad," Zillmer said in a press release.