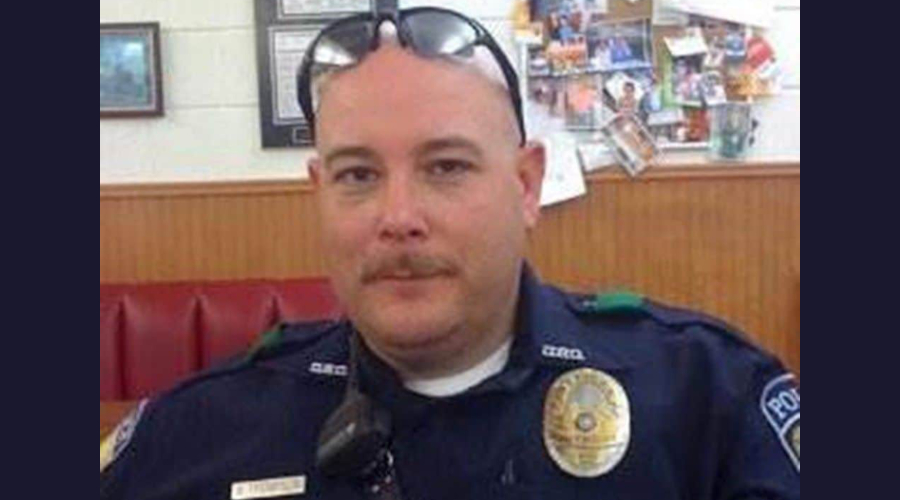 President Trump yesterday awarded the Public Safety Officer Medal of Valor posthumously to the late Brent Thompson, a Dallas Area Rapid Transit (DART) police officer who was killed in 2016 while on duty.

Thompson, who was 43 at the time of his death, became the first DART police officer to be killed in the line of duty. He was shot by a mass shooter on July 7, 2016, during a protest against police.

The Public Safety Officer Medal of Valor is the highest national award for valor by a public safety officer, DART officials said in a press release.