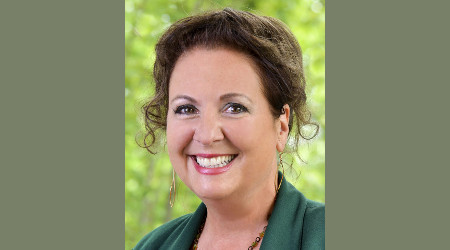 The appointment came on the same day that Neil McFarlane ended his service as general manager. In October 2017, McFarlane announced plans to retire.

Devine will temporarily lead TriMet while the board finalizes its decision on a permanent general manager. She joined the agency in March 2008 as senior deputy general counsel. She became general counsel in March 2014.

Last month, TriMet's board named Doug Kelsey as the finalist for permanent general manager. Board members and Kelsey have been meeting with community stakeholders to discuss TriMet's long- and short-term goals, agency officials said in a press release.

The board expects to decide Feb. 28 if it will offer Kelsey the job or continue its search, agency officials said.