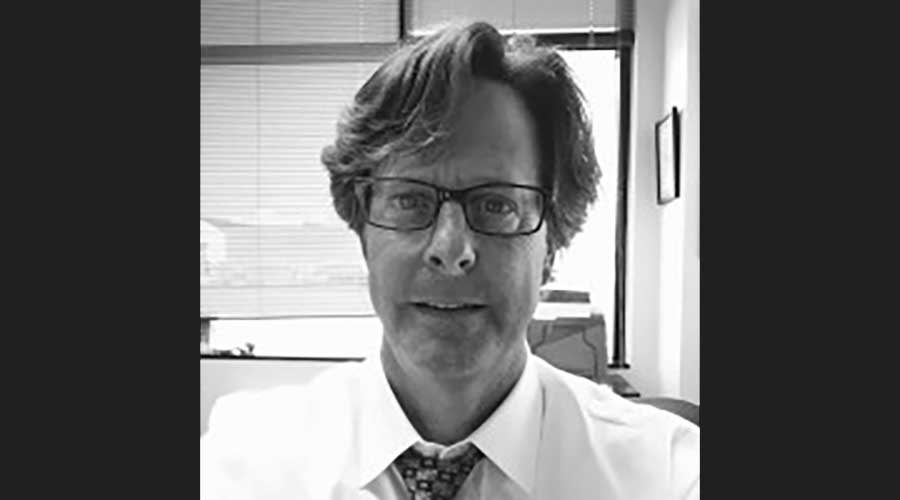 Beckman joined Sound Transit in November 2003 as a project manager supporting ST Express and Sounder services before he became a Sounder project director. He recently served as the deputy executive director in Sound Transit’s Department of Design, Engineering and Construction Management, overseeing the business and construction services division.

"Eric brings the deep experience and attributes the agency needs in this important job," Farley said. "He brings a strong technical background and is committed to continuing to improve the way we do business. Eric's exceptional collaboration skills and emphasis on transparency will be particularly valuable to our work."