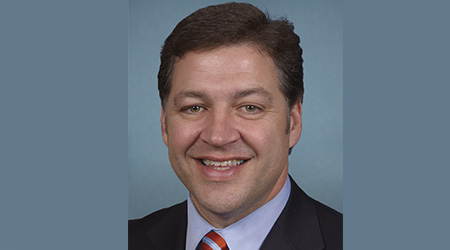 U.S. Rep. Bill Shuster (R-Pa.) has been selected by the House Republican Conference to continue serving as chairman of the House Committee on Transportation and Infrastructure in the next Congress.

Shuster said he was proud of the committee's achievements over the past four years, including improving infrastructure through the FAST Act, a five-year surface transportation bill that Congress passed in late 2015.

"It is an honor to be selected again by my colleagues to serve as chairman ... in the next Congress," Shuster said in a press release. "We have a unique opportunity to accomplish a great deal for the American people with a president-elect who is focused on improving the nation's infrastructure."