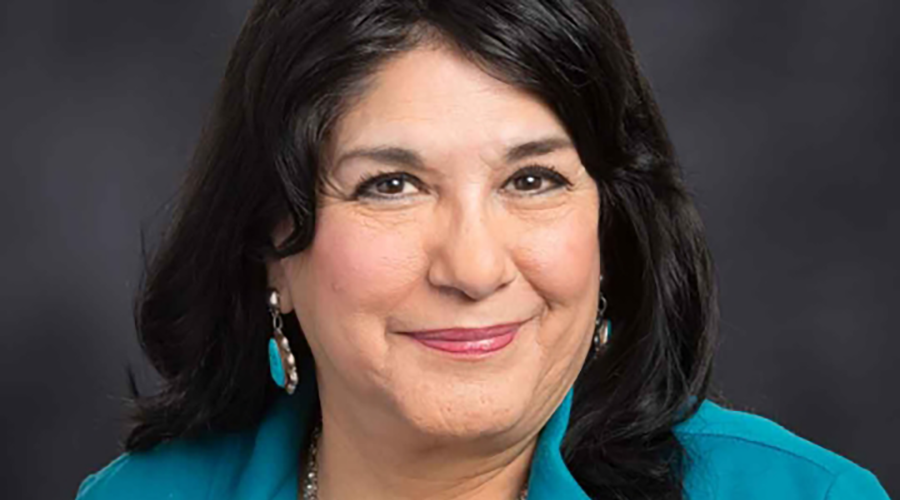 The Regional Transportation District of Denver’s (RTD) board yesterday elected its executive committee officers for the 2021 term and five new board directors.

Angie Rivera-Malpiede, who served as chair in 2020, will retain the title for 2021. Meanwhile, Lynn Guissinger will serve as vice chair; Shelley Cook, as second vice chair; Paul Rosenthal, as treasurer; and Vince Buzek, as secretary.

Rivera-Malpiede was elected to RTD’s board in 2018 and represents District C, which is centrally located in the northwest portion of the city and county of Denver, RTD officials said in a press release.

RTD is governed by a 15-member, publicly elected board, each of whom is elected to a four-year term and represents a specific district within the RTD service area. Board members elect officers each year to serve on the executive committee.