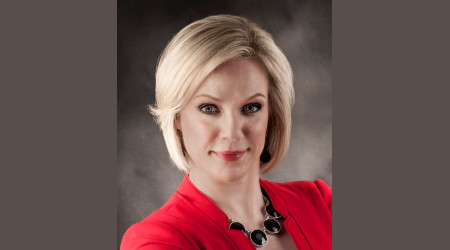 She succeeds interim CEO David Donahoe, who took over after Ellen McLean stepped down from the job in June. Kelleman, who most recently served as CEO of the Hillsborough Area Regional Transit Authority (HART) in Florida, will start the new job in January.

"Katharine's credentials highlight her well-balanced experience along with a deep understanding of the importance of transit systems in connecting people to every aspect of their lives," said Allegheny County Executive Rich Fitzgerald.

The port authority began its CEO search in April and received 43 applications for the position.

The authority operates a 26.2-mile light-rail system in Pittsburgh.