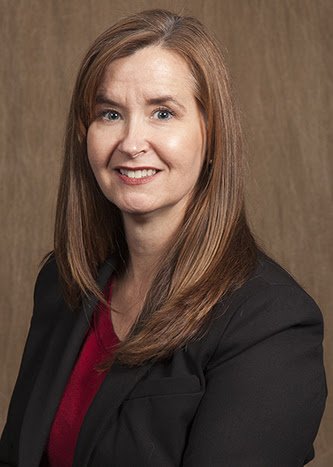 Sullivan has been serving as environmental programs division engineer since 2007. Prior to that appointment, she was the planning and research division engineer, according to an ODOT press release.

She joined ODOT in 1988 as a summer engineering student at the Sand Springs Residency. She moved to the department's bridge division as a student engineer, and in 1991 joined the engineer-in-training program.

In her new position, Sullivan will oversee programs, facilities management, project management and local government divisions, along with the waterways branch in addition to the tribal liaison program.