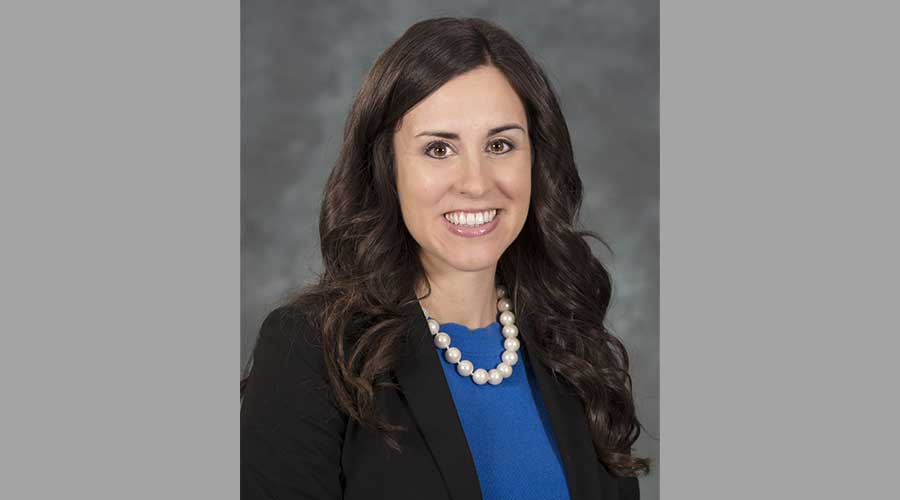 Stuart joined NS in 1985 as an information technology developer. She served in IT and accounting positions until she was named AVP of accounting operations in 2008. She was appointed to her current role in 2017.

"Throughout her decades of service, Susan has been a trusted partner and mentor to countless Norfolk Southern employees. We wish her well in her retirement and thank her for her dedication to the Norfolk Southern team," said EVP and Chief Legal Officer Nabanita Nag in a press release.

Gray joined NS in 2008 as manager of financial reporting. Since then, she's risen through the ranks of finance and accounting roles until reaching her current role in February 2021. She began her career with KPMG's audit group.

"Jacquie's excellent knowledge of Norfolk Southern's business, as well as a strong accounting and audit background, make her a natural successor to Susan," Nag said. "Her leadership skills have had an immeasurable impact on the organization."