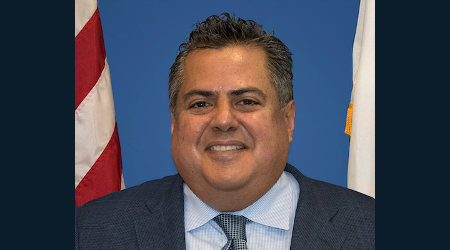 Ramirez also served as vice president and corporate officer at General Electric, as well as president and CEO of GE's Energy Industrial Solutions business. In addition, he held a number of positions at Siemens for 11 years.

"We were looking for a candidate with a solid track record of leading large and complex organizations through transformation and change," Pollack said. "His unique personal background, deep exposure to a range of challenges and constituencies, and proven leadership skills make Luis the right person to lead the MBTA as it continues to become the world-class transit agency our riders expect and deserve."

Ramirez's contract with the MBTA is for three years, with two one-year mutual options to extend.