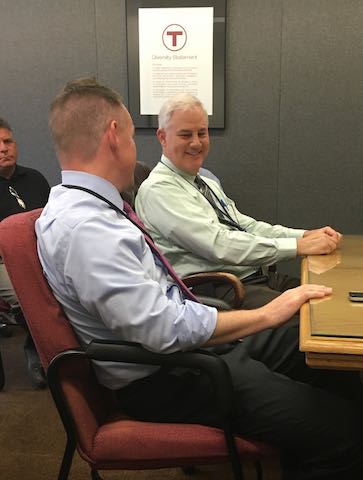 He's stepping down the from the position to focus on his health as he undergoes cancer treatment, according to an MBTA press release.

"It has been an honor to serve as general manager during this critical period and to work with so many dedicated colleagues and employees who have helped the MBTA improve service, become more resilient and fix the [agency's] aging assets," DePaola said.

DePaola's accomplishments as GM include designing and implementing the agency's $83 million winter resiliency program and ensuring that the Government Center Station renovation was completed on time and on budget, MBTA officials said.

Massachusetts Transportation Secretary Stephanie Pollack has begun consulting with the MBTA's fiscal and management control board on the leadership transition and its impact on service.