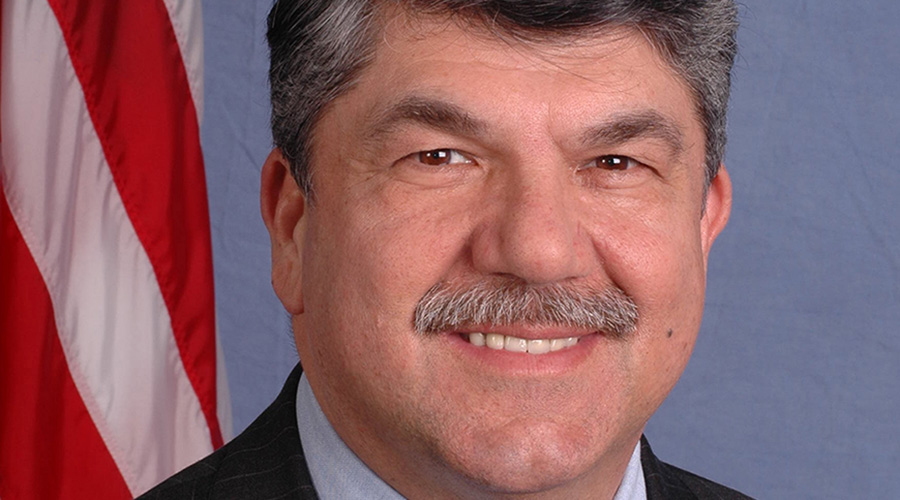 Trumka, a lawyer who led the labor federation since 2009, died yesterday while on a camping trip with family members. The cause was a heart attack, national news media reported. He was 72.

“Richard was a fierce advocate for Amtrak and our employees. Our thoughts are with Richard’s family and friends and the many AFL-CIO colleagues and members during this difficult time,” Flynn said.

U.S. Transportation Secretary Pete Buttigieg, in a statement on Twitter, described Trumka as a “fierce and effective champion for the American workers and an especially important voice in our time.”

Amalgamated Transit Union International President John Costa said: ““Rich was a fighter, who never backed down from any challenge or battle. Born in the mines, he followed in the footsteps of his father and grandfather as a coal miner, then rose to lead the United Mine Workers of America, eventually becoming the top officer of the AFL-CIO.”

“Rich Trumka devoted his life to working people, from his early days as president of the United Mine Workers of America to his unparalleled leadership as the voice of America’s labor movement,” said AFL-CIO Communications Director Tim Schlittner in a statement. “He was a relentless champion of workers’ rights, workplace safety, worker-centered trade, democracy and so much more.”