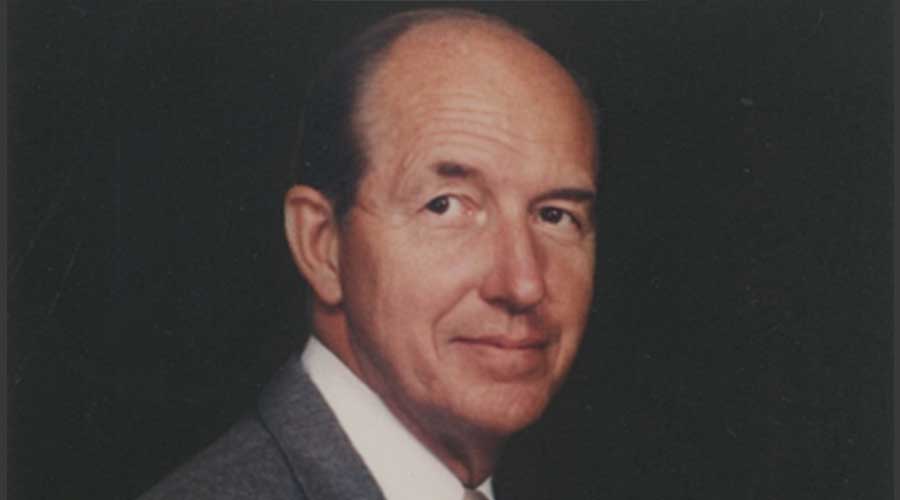 Kenneth Lawson, a former engineer with the Federal Railroad Administration (FRA), died last month at his home in Virginia. He was 90.

Originally from Chicago, Lawson graduated from Northwestern University in 1951 with a degree in electrical engineering. He served as a gunnery officer on the USS Healy during the Korean War.

Following jobs at Alcoa Corp., Anaconda Copper and Westinghouse, Lawson began his long association with Bechtel Corp. in 1962 as chief equipment engineer on the Bay Area Rapid Transit (BART) system in San Francisco. He then moved on to the FRA, where he served as senior engineer of rail systems research and development in the Office of High-Speed Ground Transportation.

Lawson was "instrumental" in establishing what was then the U.S. Department of Transportation's testing center in Pueblo, Colorado, according to his published obituary. The center is now known as the Transportation Technology Center Inc., a railroad testing and training facility.

While at the FRA, Lawson also advocated for the Northeast Corridor Improvement Program before Congress; initiated track and dynamics research for high-speed rail; developed related safety standards; and provided technical support for the creation of Amtrak and Conrail.

Following his service to the FRA, Lawson returned to work for Bechtel on a variety of rail transportation projects, including high-speed rail, freight railroads and light-rail systems.