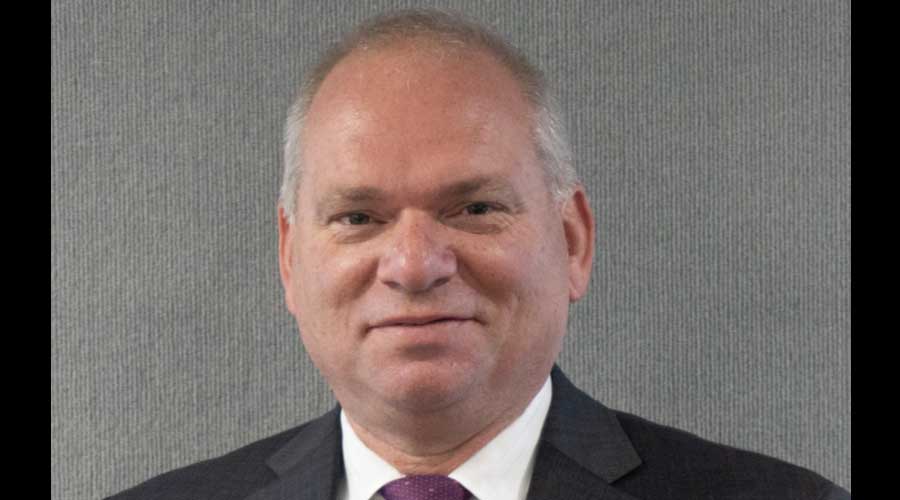 Dalton was appointed acting CEO in November 2019 when VRE and former CEO Doug Allen agreed to part ways. At the time, Dalton was chief operating officer and deputy CEO, positions he held for 11 years. He previously served as acting CEO in 2012.

Prior to joining VRE, Dalton spent 19 years with a company involved in passenger and freight rail. He is a military veteran, having served as a petty officer in the U.S. Navy.

Among his accomplishments at the VRE, Dalton led a multi-year effort to implement positive train control (PTC), board members said in a press release. In April 2019, VRE became the nation’s sixth rail system to operate under PTC.

Dalton’s decades of experience and railroad savvy make him the ideal candidate for the position, said Gary Skinner, who chairs both the VRE operations board and Spotsylvania County Board of Supervisors.

“His leadership and vision will not only allow our commuter-rail system to weather the challenges presented by the current health crisis, but to emerge a stronger organization, well positioned for future growth,” said Skinner.

Dalton also stood out as a top CEO candidate because of his unparalleled expertise in VRE’s operations and its partner agencies, and his vision for the system’s future, board members said.

“I am excited to lead VRE as we execute our strategic objectives for safety, complete customer satisfaction, prudent fiscal management, system growth, and a healthy corporate culture,” said Dalton.