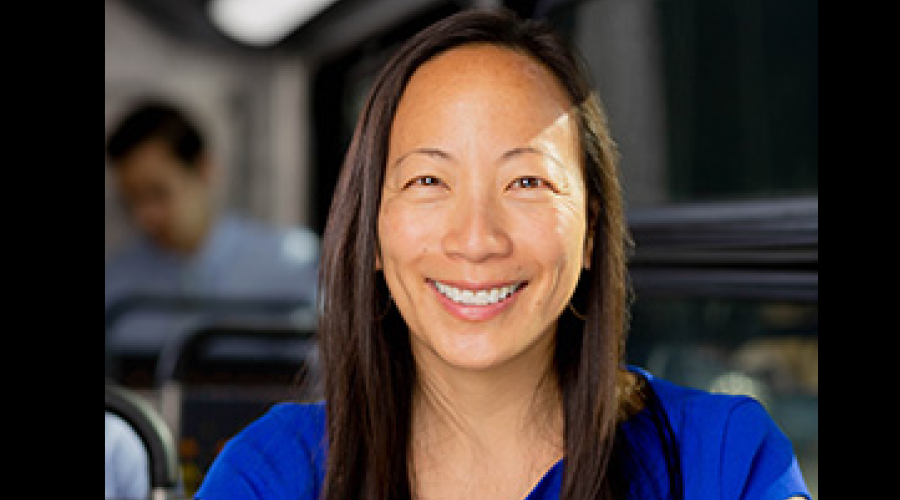 She will succeed David Leininger, who has served in the role on an interim basis since November 2020.

An engineer who has worked in the transportation industry for nearly 30 years, Lee most recently served as chief of staff for the Los Angeles County Metropolitan Transportation Authority (L.A. Metro). There, she coordinated programs and services across the nation's third-busiest transit agency and led an effort to make bus service more equitable and dependable for residents.

Lee also served as L.A. Metro's deputy chief innovation officer. Prior to her tenure at L.A. Metro, she worked for the Regional Transportation District-Denver.