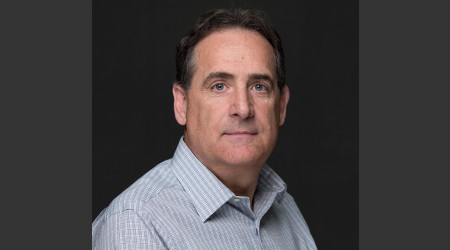 Caltrain has appointed John Funghi chief officer of its modernization project, which calls for electrifying the railroad's corridor between San Francisco and San Jose, California.

An engineer, Funghi has "extensive experience" managing major construction projects in the public sector and as a construction contractor, Caltrain officials said in a press release.

For the past 11 years, he has served as the program director for the San Francisco Municipal Transportation Agency's $1.6 billion Central Subway project.

Funghi will begin his new job with Caltrain Feb. 1.