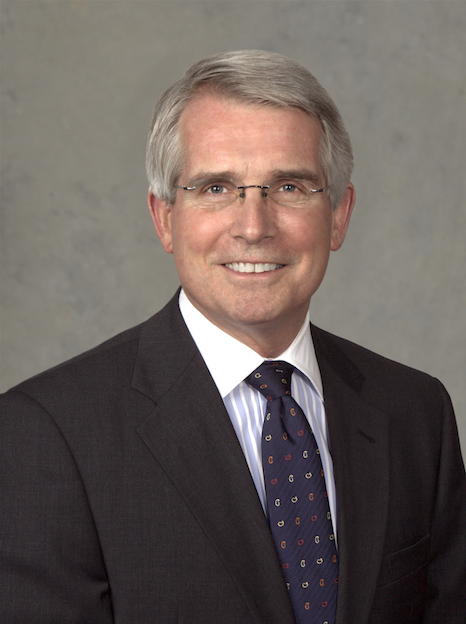 Charles "Wick" Moorman, Amtrak's new leader, will be a featured speaker at the RailTrends® 2016 conference in New York City next month, Progressive Railroading announced this morning.

Moorman, the former chairman and chief executive officer of Norfolk Southern Corp., will speak at 9:45 a.m. on Nov. 17. The conference will be held Nov. 17-18 at the W New York Hotel.

Amtrak's board appointed Moorman president and chief executive officer effective Sept. 1. He is the 10th executive to lead Amtrak since it began operation in 1971.

Prior to Amtrak, Moorman spent four decades at NS and its predecessor, Southern Railway. He retired as NS chair and CEO in 2015.

While head of NS, Moorman championed the adoption of a behavior-based safety culture that emphasizes positive reinforcement techniques and coaching. He and his team also advanced the development of strategic intermodal freight corridors and improving network operations.

Also during Moorman's tenure at NS, the Class I worked with the state of Virginia and Amtrak to support an extension of the popular Northeast Regional service to Lynchburg and Norfolk over NS-owned tracks. Under his leadership, NS achieved a record net income and operating ratio in 2014.