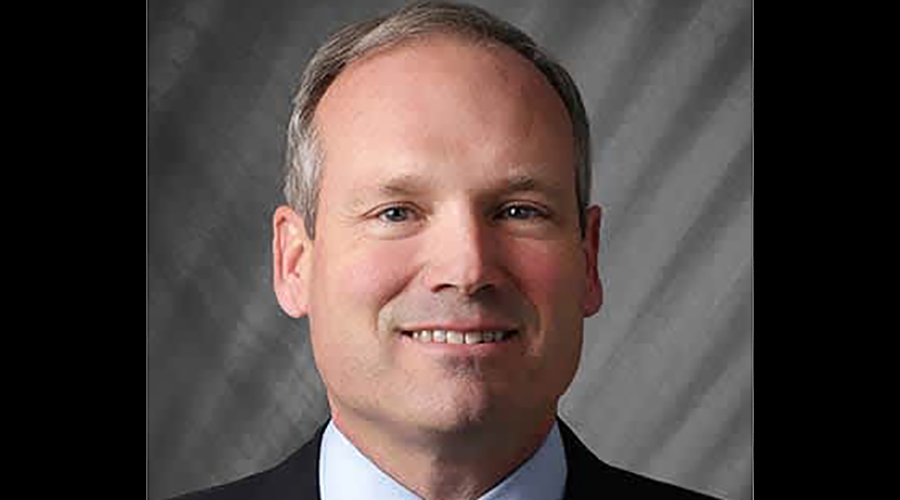 Lynch has an extensive career in federal transportation and infrastructure legislative and policy work, ASLRRA officials said in a press release.

“Tom brings substantial experience, including stints in the private sector, the association world, and on Capitol Hill, to our team,” said ASLRRA President Chuck Baker. “One of many highlights of his leadership that will serve our association well was his role as a senior committee staffer 'in the room’ as Congress hammered out several major transportation bills.”

Lynch has worked on infrastructure funding, including the short-line railroad tax credit, under U.S. Sen. Max Baucus (D-Mont.) on the U.S. Senate Environment and Public Works Committee and on the Finance Committee.

He also was a key negotiator and drafter of the 2012 surface transportation, Moving Ahead for Progress in the 21st Century, and served as tax title negotiator for the Federal Aviation Administration Modernization and Reform Act of 2012. Prior to that, Lynch was a legislative director for U.S. Rep. Nick Rahall II (D-W.V.), covering issues involving freight rail, grade crossings and Amtrak.