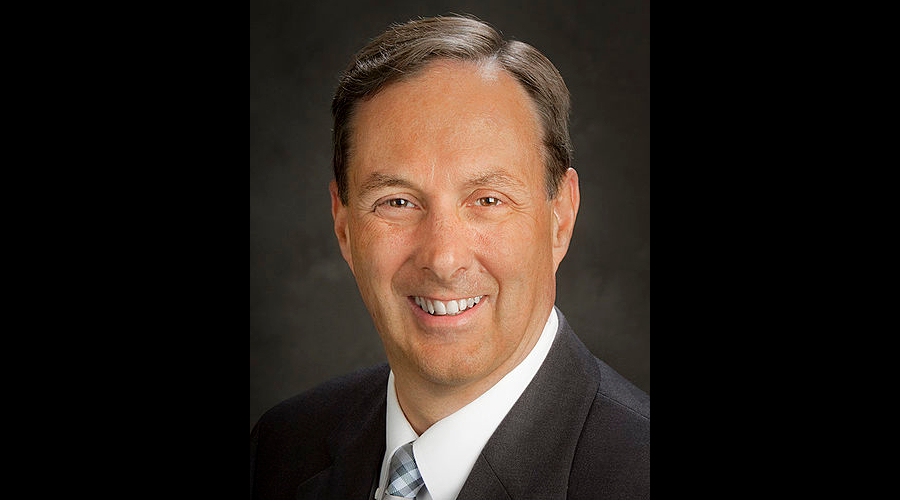 Campbell’s appointment went into effect Sept. 11. He will be reappointed to the position Oct. 3 to serve a five-year term, according to a press release from Dunleavy’s office.

Campbell served as the state's lieutenant governor from August 2009 to December 2010. He has over 15 years of aviation consulting experience, served as president and chief executive officer of Alaska Aerospace Corp. for seven years, and currently serves as president for Aurora Launch Services.