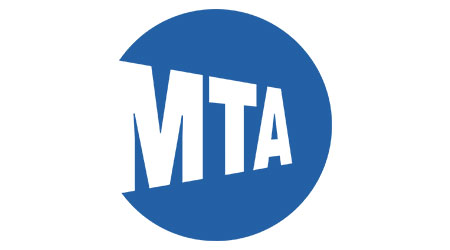 Tomlin, who will join the agency in January, is an internationally renowned signaling expert, MTA officials said in a press release. He has more than 21 years of international experience in upgrading signal systems on new and existing subway systems, including in Toronto, London and Hong Kong.

"I worked with Pete in both London and Toronto and I need him on my team to drive the Fast Forward resignaling program,” said Byford. “He has a stellar track record, he knows how to get contractors to deliver as part of a unified team, and I am delighted that I was able to persuade him to take up a real ‘New York challenge’.”

Byford's Fast Forward plan calls for replacing and modernizing the signal system for more than 90 percent of subway riders in 10 years.