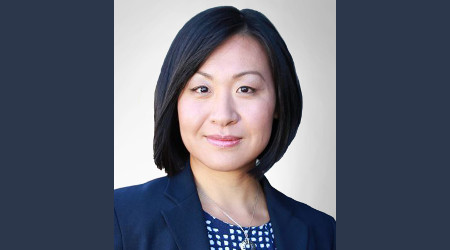 She joined the agency as treasurer in 2007 and most recently served as interim CFO. In 2016, Butler negotiated Sound Transit's $2 billion master credit agreement with the U.S. Department of Transportation, agency officials said in a news release.

Before her time at Sound Transit, Butler served in strategic and financial roles at Salem Health Hospital and Clinic, a regional health care system in Oregon.