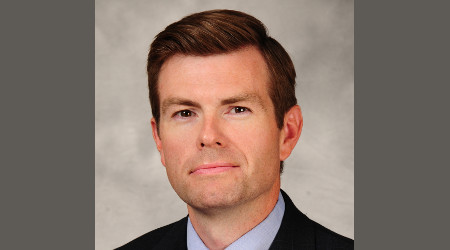 Parsons joined the railroad in September 2013 as chief operating officer; he was promoted to general manager — his most recent position — in 2017.

As president and CEO, he is responsible for the railroad's entire operations, including transportation, engineering, mechanical and administration departments.

Prior to joining Iowa Interstate, Parsons had more than 10 years of management experience at Class Is and short lines. He began his railroad management career with Norfolk Southern Railway in the transportation department. He eventually was promoted to terminal superintendent in Cincinnati, Ohio.

In 2011, Parsons joined the Chicago, Fort Wayne & Eastern Railroad, where he served as assistant GM and then GM.