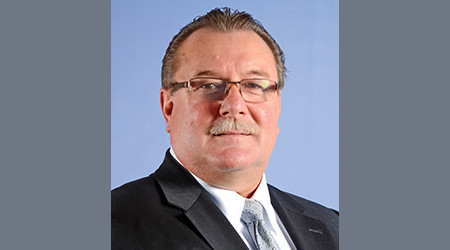 A member of Chicago Local 1534, Lesniewski began his railroad career on the Baltimore and Ohio Chicago Terminal Railroad in October 1972, according to a SMART TD press release.

Lesniewski served on the National Negotiating Committee for the 2008 national mediation agreement. He also served on the 2011 and 2015 committees, the latter of which negotiated the national rail agreement that was ratified Dec. 1, 2017.

"As I step aside, I encourage younger members to get involved in the labor movement to protect their own future as well as the future of their co-workers," said Lesniewski. "Being a union representative, in any capacity, is a prodigious source of personal satisfaction if it is undertaken for the correct purpose of making a difference by helping and protecting our membership."

"John has been a tremendous asset to our union in all respects," Previsich said.