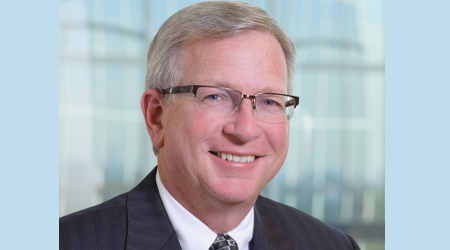 Treangen, who assumed office last month, will serve a two-year term with an option for an additional two years, TNW officials announced in a press release.

"The association plays an important role in representing the short line railroad industry to the state Legislature and in generally promoting the prosperity of the industry within the state," said Treangen. "During my term, we will make these initiatives our top responsibilities.”

Treangen has more than 30 years of experience as a senior executive in the transportation and energy industries. He has served as CEO of Dallas-based TNW since 2014.